A brief tour of Benin for a magical and memorable experience of this culturally and traditionally vibrant part of West Africa.

On arrival at Cotonou, guests will check into hotel to refresh. Visit Ganvie, the “Venice” of the Continent, a 500-year-old village on water lying in Lake Nokoué, near Cotonou.  With a population of around 20,000 people, it is probably the largest lake village in Africa.  The village was established in the sixteenth or seventeenth centuries by the Tofinu people, established on the lake because the Dahomey’s (a slave trading tribe) religion forbade the Fon warriors from entering water, therefore the lagoon was a safe territory for other tribes. Spend the night at a boutique hotel in Cotonou.

Set off for Ouidah, the centre of the Voodoo religion in Benin and also known for its role in the Transatlantic slave trade. En route, we visit a branch of the Zinsou Foundation, created by the Zinsou family as a private initiative to create a platform and exhibition center for contemporary African artists, particularly those active in Benin’s art scene.  Continue to the Sacred Forest a spiritual site and the former residence of King of Kpasse. A visit to the site includes an insight and understanding of the symbolic statues and shrines.  Also visit the Temple of the Pythons, a home of sacred royal pythons dating as far back as 1717, when the kingdom of Dahomey still existed.  After lunch, we take a walk down the Slave Route, a trail down which slaves were taken to the ships, is lined with monuments and leads to the Door of No Return, a memorial arch on the oceanfront. End the tour with a visit to the village of Akodeha to witness the Zangbeto ceremony of the traditional voodoo guardians of the night also known as the “Night watchmen”. Return to Cotonou in the late afternoon. Spend the night at a boutique hotel in Cotonou (B).

Set off for Porto-Novo named by the Portuguese in the 1500s. Many Afro-Brazilians settled in Porto Novo following their return to Africa after emancipation in Brazil.  We will visit the Ethnographic museum, housed in a colonial building, the museum contains a good collection of historical artifacts including exhibits ranging from costumes, musical instruments to ceremonial masks. Drive by the Grand Mosque, formerly a church designed in Brazilian style to the Da Silva Museum which depicts the Beninois history and the life of returning Afro-Brazilian. Also visit the 300 year-old Royal Palace of King Toffa, which retraces the history of Porto-Novo. Witness the Egungun masked dance before returning to Cotonou in the late afternoon. Spend the night at a boutique hotel in Cotonou (B).

Depart for Abomey, the capital city of the Kingdom of Dahomey.  On arrival embark on a guided city tour which will include visits to the Royal Palace Museum and the History Museum of Abomey, which has been on UNESCO’s World Heritage list since 1985. The city was discovered in 1998 by the Danes and has been added to the UNESCO World Heritage tentative list. Also visit the underground town of Agongointo in Bohicon. It consists of a series of bunkers and other housing structures around 10m deep underground, built in an apparent effort to provide dwelling as well as protection for warrior’s underground village. Spend the night at a boutique hotel in Cotonou (B).

If time permits, we visit the Dantokpa Market and the Artisans Center. Check into airport for departure. No overnight stay (B).

Notes: Rates per person reduces with an increase in group size. 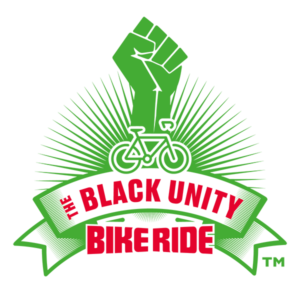 Contact us for a customized itinerary and costing to meet your specific requirements. Group discounts available.

Fields marked with * are required 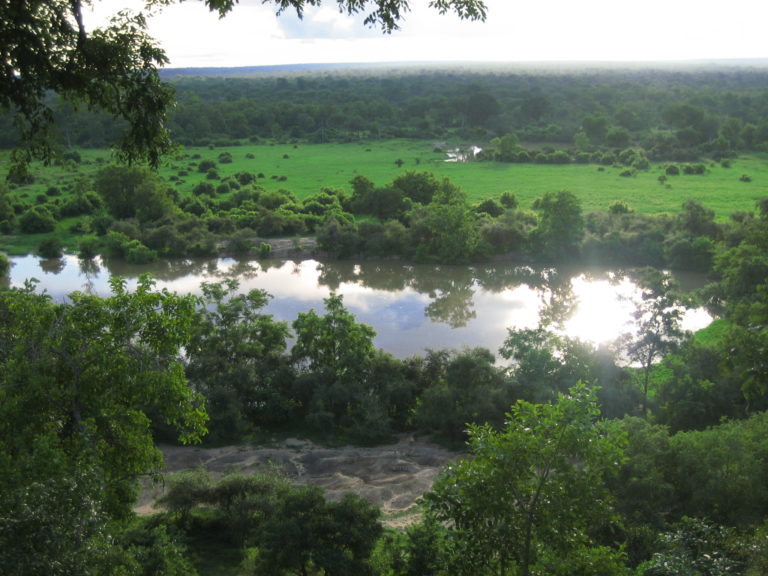 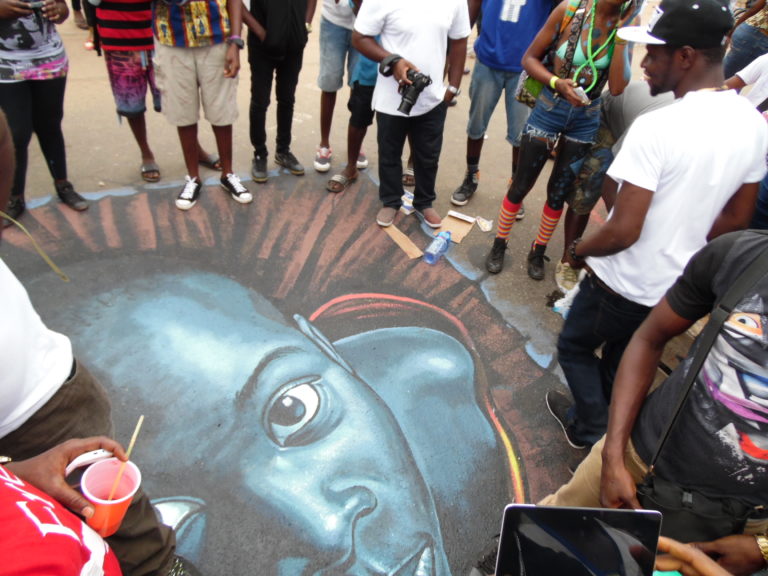 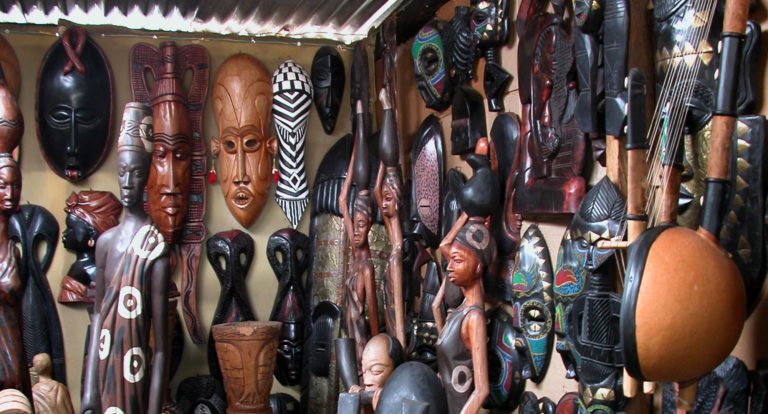