The larabanga Mosque is one of the oldest and most revered historical site in Ghana. Built in the Sudanese architectural style and also known as the "Mecca of West Africa", the spiritual site can be found in the village of… 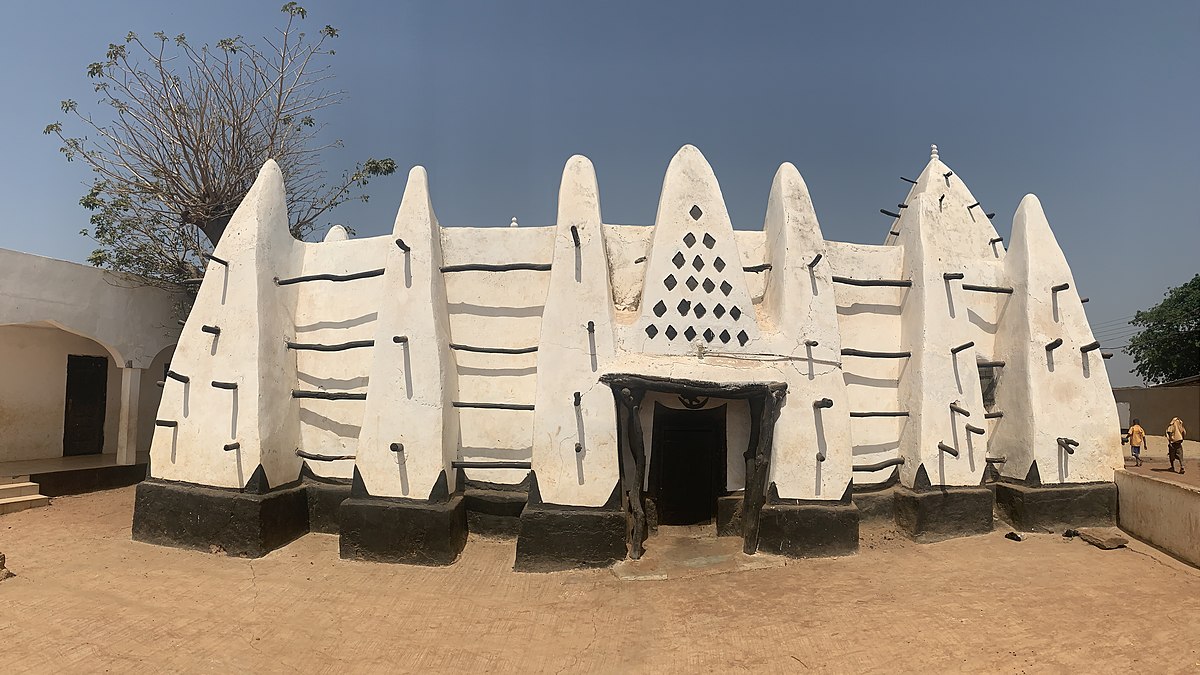 The Elmina Township was previously known as "Anomansah" (Perpetual) and the Edina. It was the place of contact between the first Europeans  to land on the shores of West-Africa. It boasts of forts and castles used as trading posts for…

Assin Manso is an ancestral River Park. Captives from the Northern parts of Africa and Ghana were taken for a last bath in the "Donko Nsuo" slave river.  They were then sent off to the dungeons of our coastal slave castles…

The Tree of God (Nyame Dua)

The tree of God is located at Nyamebekyere, a distance of about 5km from Wiawso. It END_OF_DOCUMENT_TOKEN_TO_BE_REPLACED

The Bono region is one of the newly created regions split off from the Brong-Ahafo region.

The Savannah Region is one of the newest regions carved out from the Northern Region.

The Ahafo Region is a newly created Region carved out of the south-eastern part of the Brong Ahafo Region.

Oti Region is one of the six newly created regions, carved out of the northern part of the Volta Region.

The North East Region a break off from the Northern region was created in December 2018.

A part of the ancient Slave Route passed close to Nalerigu, where a defensive wall was built to protect the village from raiders.

This region is rich in culture, history with incredible landscapes waiting to be discovered.

Aerial view of the Gambaga Escarpement and the White Volta River at its bend just north of the Mamprusi village of Zarantinga and Bissa village of Namaasim in Ghana's North East Region.
Articles about Blastours / Staff

Isaac is resident in Togo speaks fluent English, French and many other local dialects and is very comfortable leading tours through Ghana, Togo and Benin. END_OF_DOCUMENT_TOKEN_TO_BE_REPLACED

Patrick is a valued driver and guide with over 16 years of experience, which started within Ghana only but has expanding to include Togo, Benin and Cote d’Ivoire as the latest addition. END_OF_DOCUMENT_TOKEN_TO_BE_REPLACED